Our Board of Directors’ dedication, commitment, and love for Summit students is what makes Summit, well… Summit. 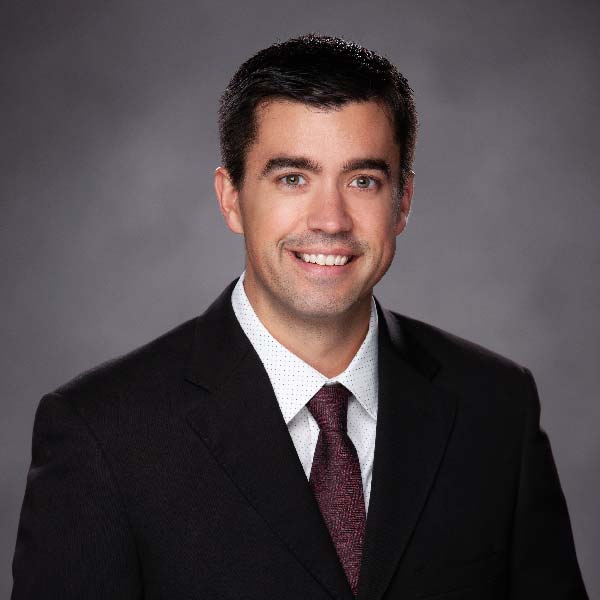 Joel is a financial advisor and senior vice president of Bowlby Investment Management Group, a service of D.A. Davidson. Joel and his wife Autumn, both natives of Coeur d’Alene, have two children attending Summit Christian Academy. Joel and Autumn graduated from the University of Idaho. After spending time exploring Portland, Ore. and building their careers, the two returned to Coeur d’Alene to be closer to friends and family. The Bowlbys can often be found relaxing at the lake house, biking on the Centennial Trail and skiing Silver Mountain in the winter. 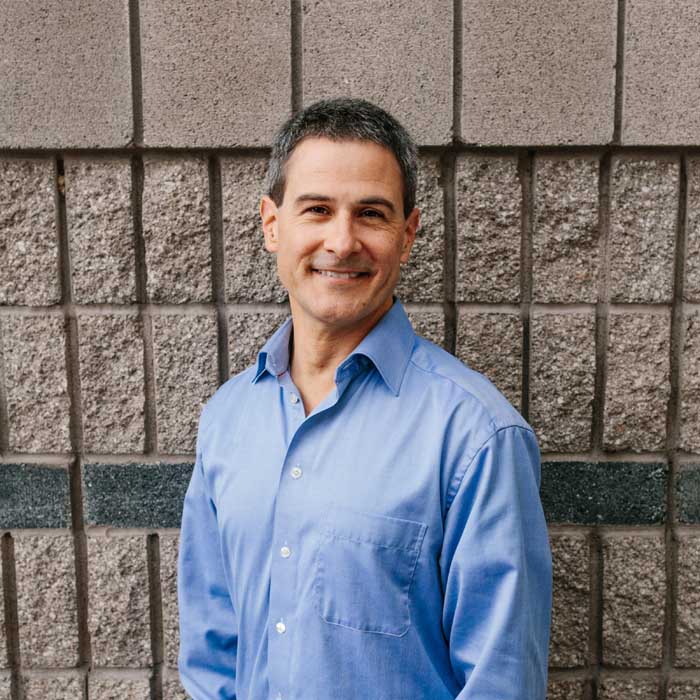 Trevor is a Montana native and a graduate of Montana State University as well as Massachusetts Institute of Technology (MIT) spending over 20 years working for Boeing. Trevor’s parents, sister, brother-in-law, and wife Lauren have all been educators. Although he chose an engineering field, he is passionate about quality Christian education. Trevor was a former Boeing Associate Technical Fellow (ATF) in the Seattle area before returning east with his family and settling in Coeur D’Alene to work for a local aerospace company. He volunteers at his local church as part of the security team but also enjoys all manner of water sports and can be found water skiing most summer weeks on the Spokane river. Trevor and wife Lauren have three young children with his oldest son having attended Summit Christian Academy for several years. The McCrea’s enjoy hiking and biking local trails, camping with friends and family, and spending quality time between Coeur D’Alene Lake and Flathead Lake in Montana. 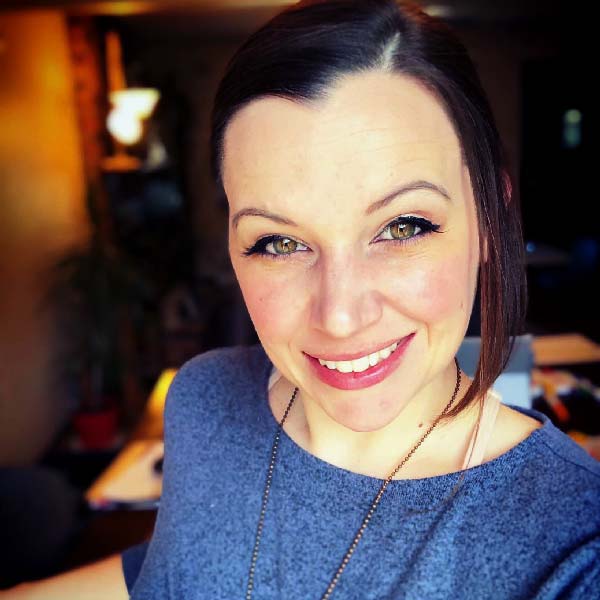 Amber is an accountant of over 10 years and has professional work experience in both the public and private sectors, working as a financial and internal control auditor, office manager, payroll specialist, tax preparer, and bookkeeper. She obtained her Bachelors of Science in Accounting and Masters of Accountancy degrees from the University of Idaho. She now works as an accountant for a private family group located in Spokane Valley. Amber became involved at Summit Christian Academy in 2018 as a parent volunteer when her son Elijah first started attending the school. She joined the Board of Directors in 2020 as a way to give back to the school community. She is married to her husband of 10 years, Adam. The family has a puggle (half pug, half beagle) named Toby. When they are not at school or work, they enjoy all that their hometown, Coeur d’Alene, has to offer. But their favorite pastimes as a family include hiking, running or strolling along the lake, fishing and camping. 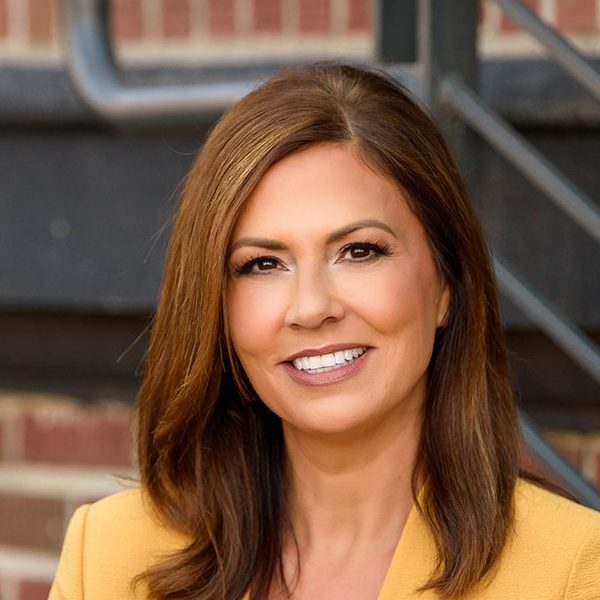 Kristina is the editor of Nspire Magazine and a member of the faculty at University of Idaho, where she teaches journalism courses. A Detroit native, she has more than 20 years of journalism and communications experience and has held reporting and high-level editing positions at newspapers including The Detroit News and The Arizona Republic. Her writing and editing projects have earned numerous awards. As vice president of communications for the Greater Phoenix Economic Council, Kristina ran business development and economic policy campaigns and was instrumental in the passage of a renewable energy incentive that has helped diversify Arizona’s economy. In 2017, she co-founded Fireflies Day School in Coeur d’Alene in an effort to raise the standard of early childhood education in the community. She also served as advisor and as chair of the marketing and communications committee of RISE (Raising Idaho Standards for Education). Kristina and husband Jeff have two daughters who attend Summit Christian Academy. The family enjoys golfing, playing on the lake, skiing at Schweitzer and hanging out with their chocolate lab, Eli. 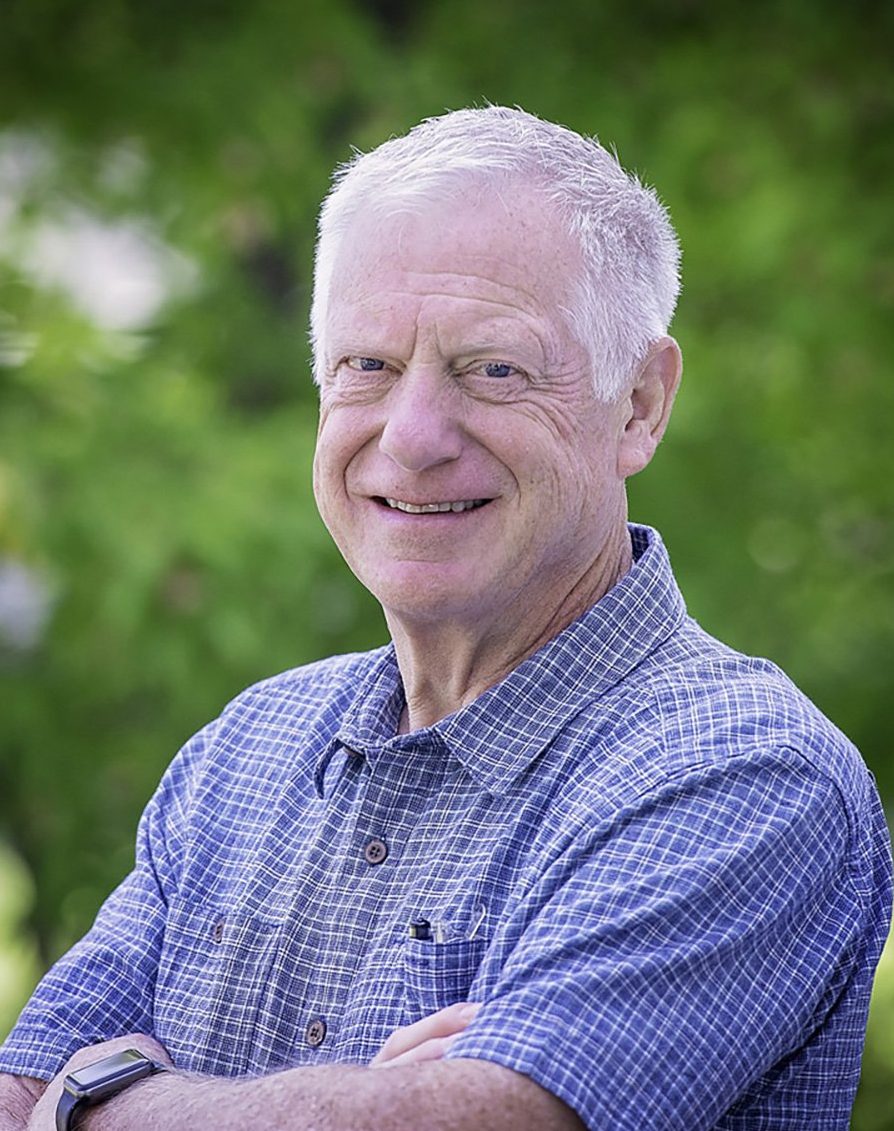 Dan became principal of Summit Christian Academy in 2019 after he was chosen in a nationwide search. He is an exceptionally kind, thoughtful, organized, seasoned and effective leader with classroom and administrative experience combined with a strong passion for mentorship and a heart for God.

Dan began his career by student teaching in a Christian school and always felt this to be his life calling and passion. His first job was in California as a teacher and coach. After several years there, he and his family moved to Pennsylvania, where he continued teaching before moving into administration, first as an assistant principal in a K -8 building and then as principal. He finished his tenure at that school as the high school principal.

In 1996, he accepted the offer to move to Montana as the head of school and served as head of school until June 2018. During his tenure, the school was able to grow in numbers and its reputation grew in the community as one of the top schools in the area. In his early days at Stillwater Christian School, he was the sole administrator responsible for curriculum, staffing, finances, facilities and all aspects of school operations.

Dan has a BA in history/secondary education from Geneva College (Beaver Falls, Penn.) and an MA in Ed Admin from Azusa Pacific University (Azusa, Calif.).

In addition to leading the school in Stillwater, he has served on the ACSI accreditation commission and on the ACSI regional council and as the president of the Montana Federation of Independent Schools (MFIS).

Dan and his wife have three children, all of whom graduated from Stillwater, and four grandchildren. 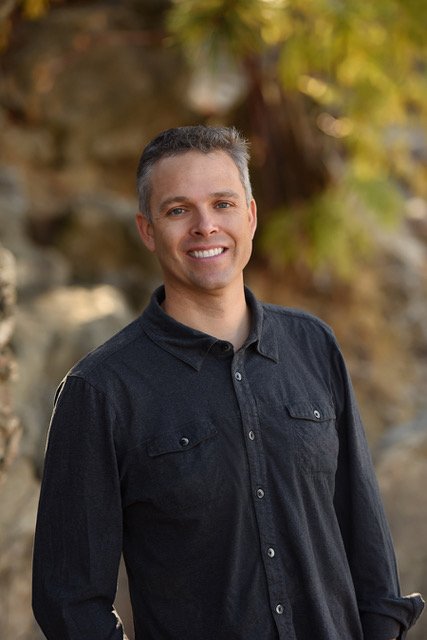 Zach, an Idaho native, owns and operates Brumbach Family Dentistry in Post Falls. He earned a bachelor’s degree from Concordia College in Moorhead, MN, and his D.D.S. from Creighton University School of Dentistry in Omaha, NE. He and his wife, Hope, have three sons who attend Summit Christian Academy. Zach is passionate about being a lifelong learner, and he highly values the faith-based education Summit offers. In his free time, Zach loves to shred both the ski slopes and the boat wake, rock climb, fly fish, play and watch soccer, camp, hike, and spectate and coach his kids’ sports teams.